It’s release day! I’m so excited to share this second book of the Rock Star Series with you! I’ll admit, it’s SO fun writing this series that has so many guys. Who are hot rock stars.

Get it here in ebook or here in paperback. 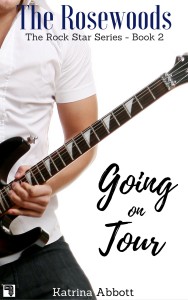 If you’re new to the series, make sure you check out the first book, Along for the Ride.